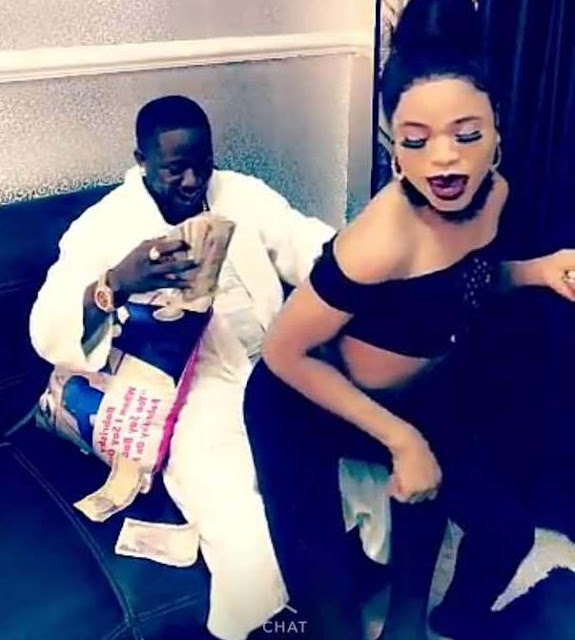 Earlier today, Bobrisky shared a seductive video of himself twerking up a storm on a Nigerian Big Boy’s thing, while the said big boy, sprayed him with N500 notes.

The Big boy is identified as Kogbagidi, a popular show promoter.

Apparently, Kogbagidi rolls with some really big boys in Lagos, Davido inclusive, and the latter has shown he’s not happy with the show promoter.

Kogbagidi in the video stri*ped to his boxers, and his manhood was “erected” while Bobrisky twerked on him. 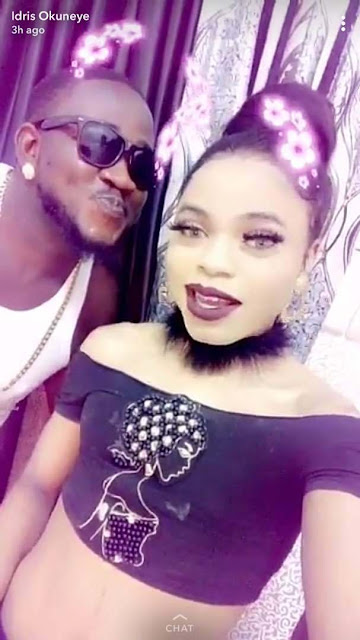 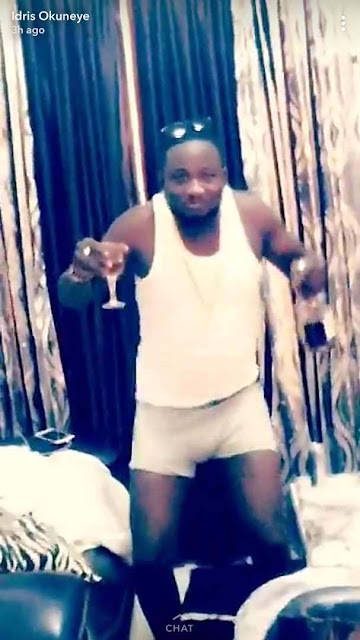 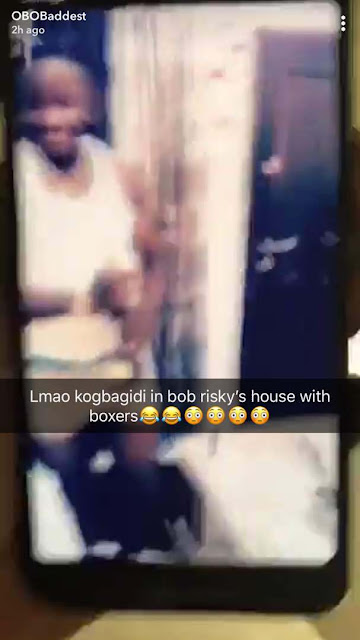 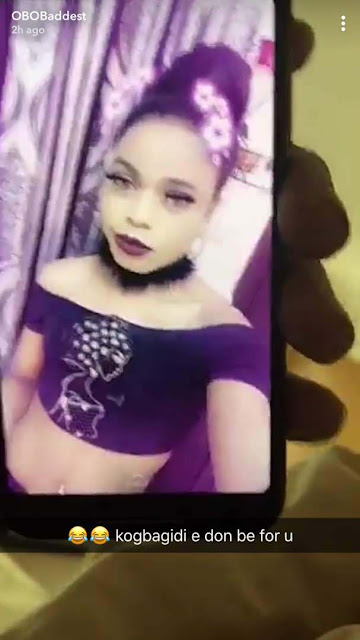 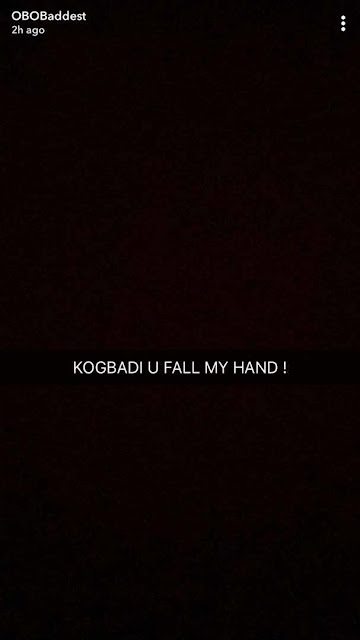