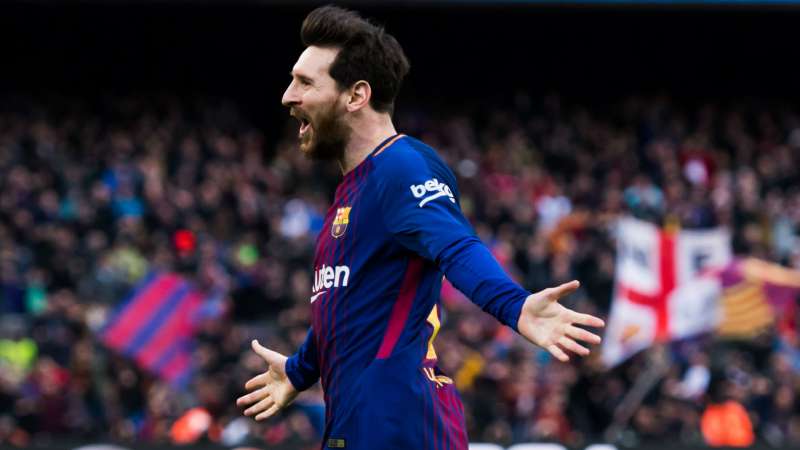 Lionel Messi was welcomed back to Barcelona training ahead of their Champions League match against Chelsea with a round of applause following the birth of his son, Ciro.

Messi missed Barca’s routine 2-0 win over Malaga on Saturday, with the club initially stating he was absent for “personal reasons”.

He announced Ciro’s birth the same day, confirming the news on Instagram.

Messi was back in training with Barcelona on Monday, as Barca prepare for their crunch Champions League round of 16 clash with Chelsea, taking a 1-1 draw back to Camp Nou on Wednesday.

And his team-mates gave the Argentina superstar a round of applause at the start of the session.