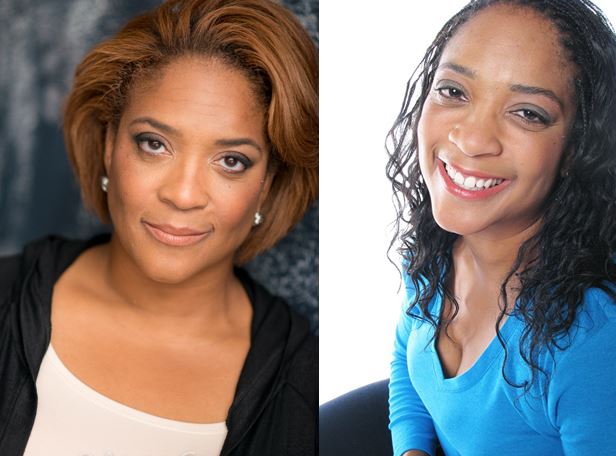 Prison Break star, DuShon Monique Brown has died aged 49 The actress passed away on Friday at St James Olympia Field Hospital. The cause of death is yet to be determined.

Her spokesperson, Robert Schroeder, said of the actress’ ‘untimely death’: “We are devastated by the loss of a very talented and kindhearted soul.

‘DuShon was a film, television, commercial and voice-over actress who also graced the stages of many Chicago theatres. She brought laughter and joy to many and will be greatly missed.’

Prison Break fans will recognize her as Sara Scofield’s friend Katie Welch, who she played for 13 episodes. Her more recent role was in Chiacgo Fire as Connie, Chief Boden’s assistant.